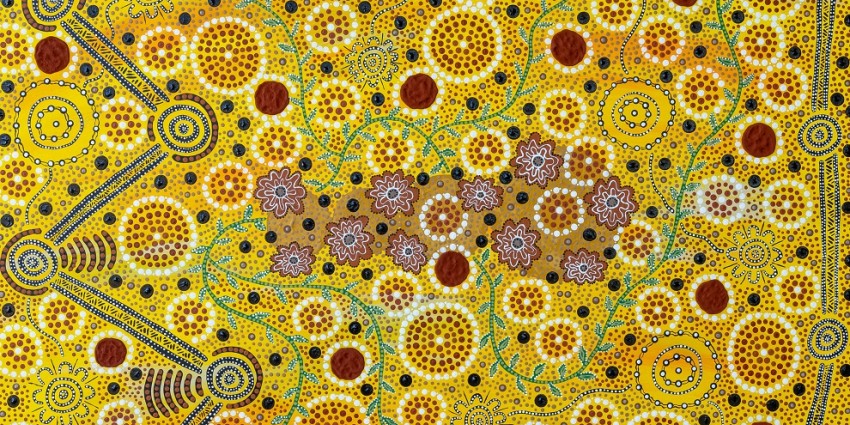 The new targets were applied from 1 July 2021 to all WA Government agencies purchasing goods, services, community services and works. This target will increase by 0.5 per cent per year in 2023-24, requiring departments to award four percent of their total number of contracts to Aboriginal-owned businesses.

A proud Noongar man, Gordon Cole told NIT that the current rate of change needs to move much faster.

“The Aboriginal Procurement Policy can really make an impact if it was accelerated,” Cole said 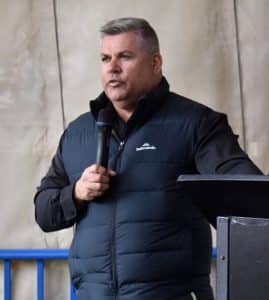 “Is it going to take another 50 years or do we get on with it and really start to put concrete policies in place?”

“FMG have led the country, they were doing a lot of this stuff before the procurement policies came into place, they were just getting on with it,” Cole said.

Billion Opportunities’ target is by value, rather than number of contracts, and has proved very effective in building the capacity of the Aboriginal business sector. 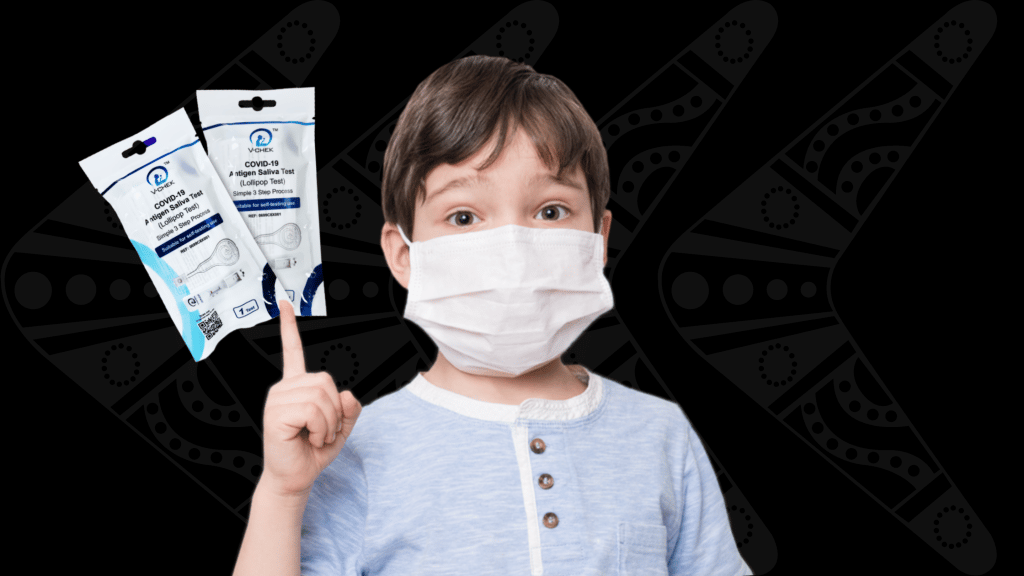